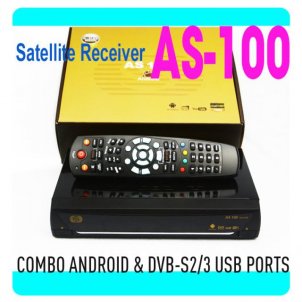 "HBO is always striving to optimize its use of satellite broadcasting, and the ARRIS DSR-7400 series transcoding platform is our foundation for leading out the next phase of technology advances and giving our subscribers the best TV experience available, " said Stefan Petrat, SVP of Media Technology and Information Systems, HBO. "Our ongoing collaboration with ARRIS is helping us maximize bandwidth efficiency across our entire delivery network as we usher in a new era of content for our subscribers."

"We designed the new DSR-7400 transcoder platform to deliver the bandwidth efficiencies of new compression and satellite modulation technologies, while supporting new Ultra HD formats and providing compatibility with the installed base of MPEG2 and MPEG4 distribution networks and set-tops, " said Bruce McClelland, ARRIS President, Network & Cloud, Global Services. "Our business has a legacy of developing leading-edge technologies with HBO, dating back to the original analog satellite encryption system, VideoCipher; the first commercial digitally compressed multiplex with DigiCipher; the first commercial High Definition Service in 1999; and now an HEVC-based system to deliver the future of TV."