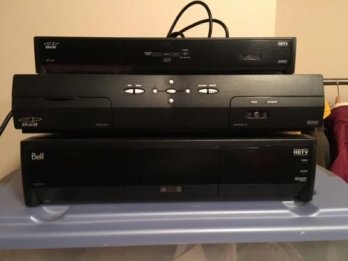 From that point the receiver should guide the user in the rest of the setup process.