How to receive Free to Air channels?

How To Get Channel 76/7flix On Your TV 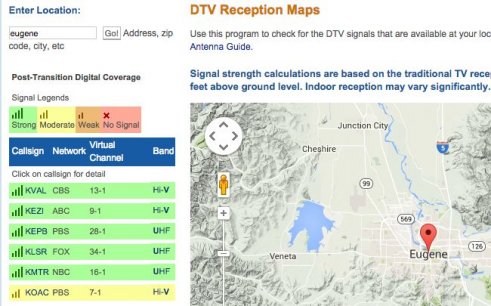 Yesterday, Channel 7’s new free-to-air TV channel, 7flix, went on air in Australian metro areas. The channel focuses on general entertainment, kids shows and movies — with a film screening at 8:30pm every night of the week. Here’s how to get the new channel on your TV.

Formerly known as Channel 76, 7flix is an all-new digital free-to-air channel broadcast by the 7 Network. As its name implies, the channel airs movies exclusively in its prime time slots with television series and other entertainment at other times. It is available in standard-def only. (Boo!)

Currently, 7flix is only available in metro areas and regional Queensland. Foxtel subscribers and some regional markets do not yet have the channel, although it is possible to stream the channel online via Plus7. There’s no word on when 7’s regional partners will carry the new channel.

So how do eligible users get 7flix? If your TV has an auto-tuner, you should have already received a prompt to add the new channel yesterday. If that hasn’t happened, you might need to re-scan your TV yourself: Simply dive into your TV’s menu using your remote and search around until you find the setup or installation page where the auto-tune option is. Once you’ve re-tuned your set, the new channel should be available to watch.

You’ll need a MPEG-4 compatible TV or set-top box to receive the new channel; any device that touted support for Freeview supports the encoding, but older TVs and hard-drive video recorders will be left out in the cold. If your TV is too old to receive the channel, your best bet is to buy a cheap MPEG4-capable set top box.

It’s worth noting that several TV shows returning to the 7 Network, including The Mindy Project, The Amazing Race and The Muppets will now air on 7flix. So don’t immediately freak out if your favourite show has suddenly disappeared from the main channel.

Somewhat disappointingly, 7flix’s current lineup is dominated by old US sitcoms (Seinfeld, Married…with Children) and really old US sitcoms (I Dream of Jeannie, Bewitched.) It’s basically no different to what daytime TV was offering a decade ago.

On the plus side, viewers who enjoy watching movies on free-to-air television are pretty well catered to: films that will be airing over the next few days include You, Me and Dupree, Click, Captain Phillips, Cloverfield, Meet the Parents, Basic Instinct and 10 Things I Hate About You.