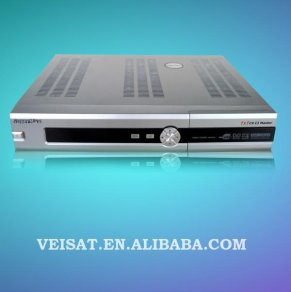 Information on the ways that you can watch subscription-free satellite television, including Freesat and the free Sky channels available with a dish and decoder…