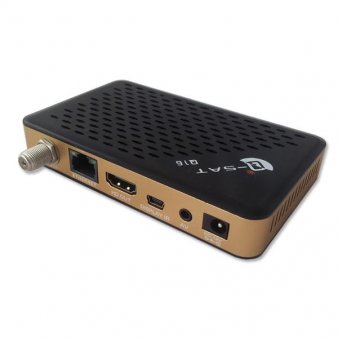 Eurostar is an FTA satellite receiver that is based out of Europe (as the title suggests). With the FTA receiver connected to any satellite dish, you are able to…