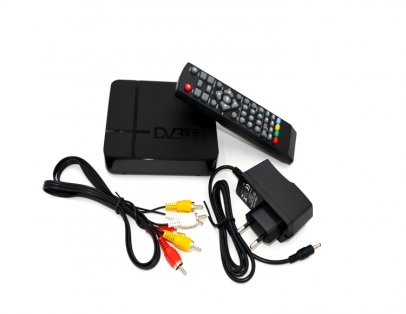 Closed captioning is an assistive technology that allows persons with hearing disabilities to access television programming. Closed captioning displays the audio portion of programming as text superimposed over the video. For a television receiver to display closed captions, it must use a set-top box decoder or contain integrated decoder circuitry.

What You Can Do

If you have difficulties viewing closed captions on DTV programming, including HDTV, received from your subscription television provider, you should:

If you are still unable to view closed captions on DTV programming, you should contact your subscription television provider for assistance.

If your provider is unable to help, you can file a complaint with the FCC alleging a violation of the Television Decoder Circuitry Act and the FCC’s implemented rules. There is no charge for filing a complaint.

If your complaint concerns the inability of your consumer equipment (i.e., your television or cable box) to deliver captions, you may complain directly to the FCC. If your complaint concerns the lack of captioning on a specific program or channel (i.e., you receive captions on some channels, but not others), you may file a complaint with either the FCC or your video programming distributor (meaning your subscription television service provider or the television broadcaster).

You have multiple options for filing a complaint with the FCC: